This font style is also good for making display designs like logos, labeling the products, front page displays, headings, etc. This typeface is also a part of the collection of fonts in the Google library. You can also utilize this font for headings and body text for articles and presentations. It also has an online font generator.

So, this tool provides you the access to create your designs online without letting you download and install this font on your computer and other devices. You can download this font in two versions OTF and TTF.

This web font is designed by Jonny Pinhorn and released by the Indian Type Foundry. It is a font-making foundry that is famous for creating fonts print and digital media. The other fonts of this foundry are also utilizing by international companies like Apple, Sony, and Google. This font is put under the open font license. So, it has no restriction for any kind of usage. You can utilize this font style in your commercial and private projects.

This font is based on the OFL standard. As a result, there are no restrictions on how it can be used. To obtain this textured style, simply click the “Download Button

It can support up to 89 languages.

What type of font is Poppins font?

It is a web font that is a member of the Sans-Serif Font Family. It is designed by Jonny Pinhorn and released by Indian Type Foundry.

Is Poppins a free font?

What font is closest to Poppins Font?

Some of the typographies have a texture that is surprisingly similar to that of this font. Now Bold typeface, on the other hand, is very close to this font. Feel free to use this typeface as an alternative to the New Bold font style.

Is Poppins Font is a good font?

This typeface is designed as a web font with perfect readability. So, yes this font is a good font to utilize in various designs. 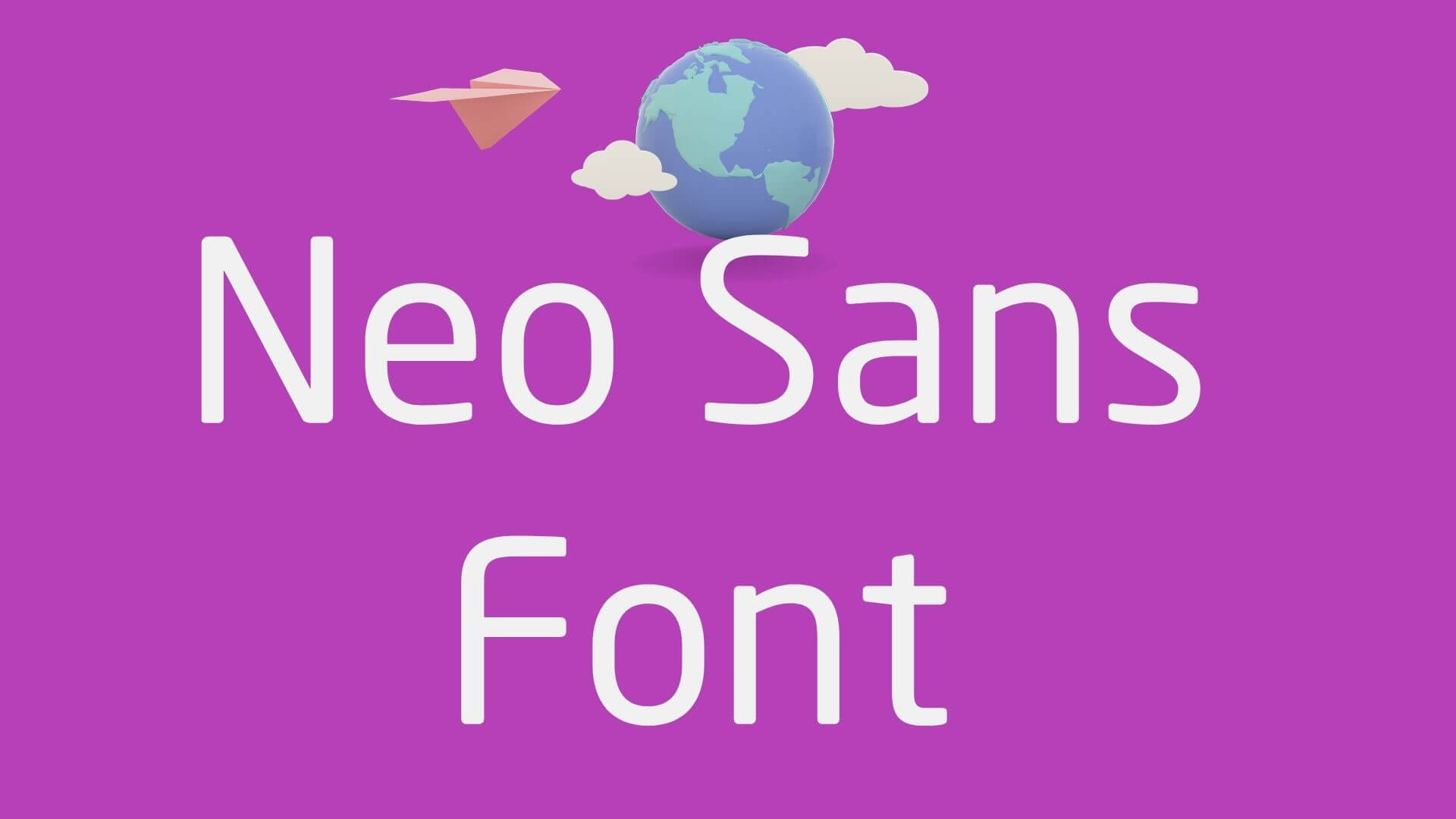